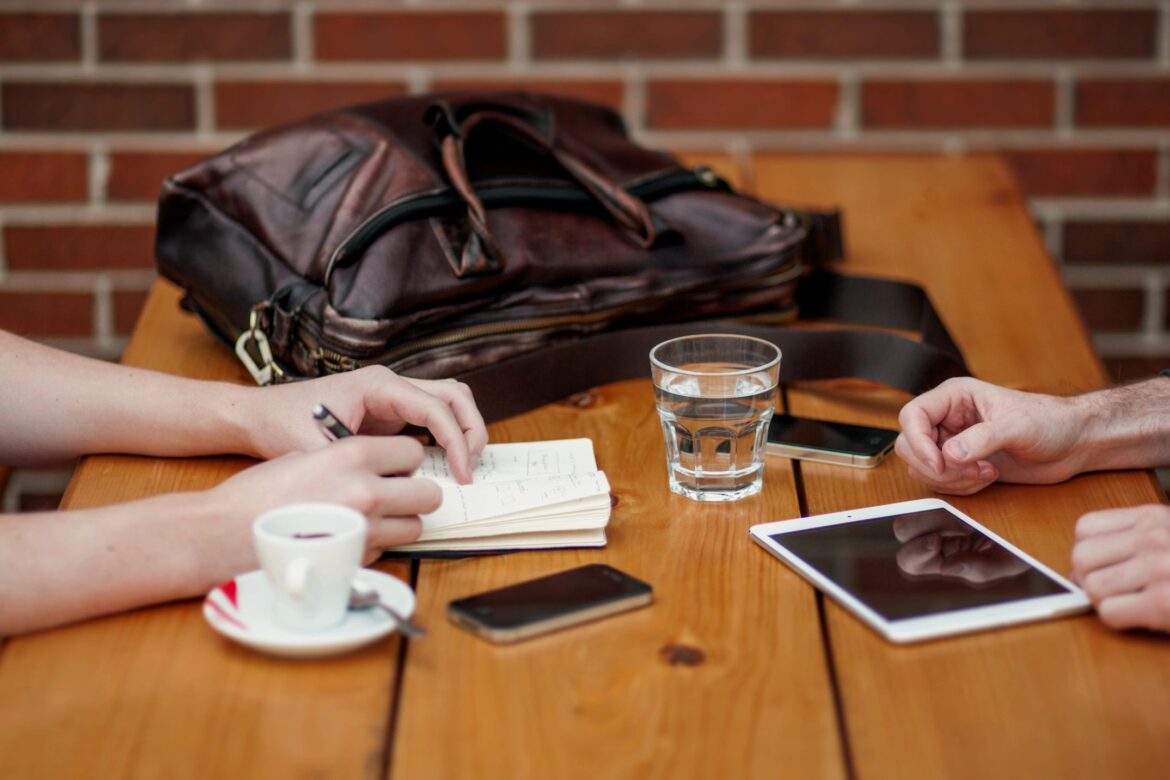 New Year’s Day has historically been marked by gleeful celebrations, from the famous ball drop in Times Square to the fireworks over the Sydney, Australia Harbour Bridge. Much of that is due to our collective thirst for partying, but we also love a chance at a fresh start.

It’s human nature to want to make something right that we have messed up, and usually that’s the mindset we take into a new year.

As Christians, we know this feeling well. When we accept Christ as our savior, we are given an eternal new beginning, and even though our past is forgiven, we often struggled letting go of it. Each year as we are given a new year and a new beginning, we are reminded that God is ever-forgiving.

Yet we set out to make changes in the new year. We vow to be a different person, to drink less alcohol, to work out more, lose weight. The problem with resolutions and goals, though, is that as a people we tend to stop trying on them once the initial buzz of it wears off. I don’t know what the numbers are, but if you’ve ever been to a gym in January compared to subsequent months, you’ve seen this play out firsthand.

According to a poll by a group named ComRes, on average, 80% of New Year’s resolutions fail by the second week of February.

Ultimately it comes down to desire and what truly motivates you, but a little framework goes a long way. Here are a few ways to help you be able to check off your goals or resolutions list at the end of the year.

First, start with small steps that you know you can accomplish. Keep in mind, your goals don’t have to be life-changing or record setting. There’s nothing wrong with setting lofty goals, but start first with small ones that are well within your realm of possibility. Use those to build momentum. You will likely never accomplish any of the big stuff if you don’t first check off the small stuff.

If your goal is simply “to get in better shape” or “to be a nicer person,”  how are you going to know if you actually did that? What is your baseline and where are you hoping to be? Every goal you set needs to have an actionable and measurable component to it. Instead of wanting to “get in better shape,” write down the specific fitness goals you have. Do you want to lose a certain amount of pounds by a certain date? Be specific. Want to save money? Be clear and specific about your financial goals. Give yourself a benchmark of where you want to be by a certain time. The more vague it is, the less likely you are to complete it because you won’t even know what it is you’re trying to complete.

Write it down. Confide in a trusted friend or family member. Share it publicly if you have to. Whatever works best for you to make it official, do it. Whatever it looks like for you, it needs to be in some sort of a concrete form so that it’s not just something spoken into the ether. Too often our goals and aspirations merely become talking points in social settings to trump ourselves up in a conversation. That’s not a resolution or a goal, that’s a wish. Ask someone to check in on you occasionally and hold you accountable to your goals.

It’s important to celebrate your successes. Build in incentives for yourself to celebrate checking off a goal. Include your accountability partner on these too, if possible. This builds in intrinsic motivation and positive reinforcement toward achieving your goal. Be disciplined about this, though. Celebrating too early or when you’ve only completed part of a goal could create a slippery slope that could derail the entire process. But accomplishing a goal is worthy of a celebration.

It is critical to rely on God’s strength and frequently speak with God through prayer about your goals. You might not succeed on accomplishing your goals the first time, and that’s okay. You might get to the end of the year and still have goals you didn’t accomplish. That’s okay, too. While being able to check off all the boxes would be amazing, that’s not always realistic for all of us. When we set out to make these lists in January, we have no idea what the year might bring us. Some years it might bring us a global pandemic, a job loss, loss of loved ones, anxiety, sickness, or anything else. Some years might bring all of it at once (looking at you, 2020). There are things that will naturally throw off our rhythms or plans. If that happens, go to God in prayer. He will give you strength to push forward.

I am entering 2021 with some of the same goals I had to start 2020 because I didn’t complete them last year, and that’s okay. These were goals I worked toward, but perhaps were out of my realm of possibility for that season of life. Sometimes we over or underestimate, and that’s okay. We need to give ourselves grace, too.