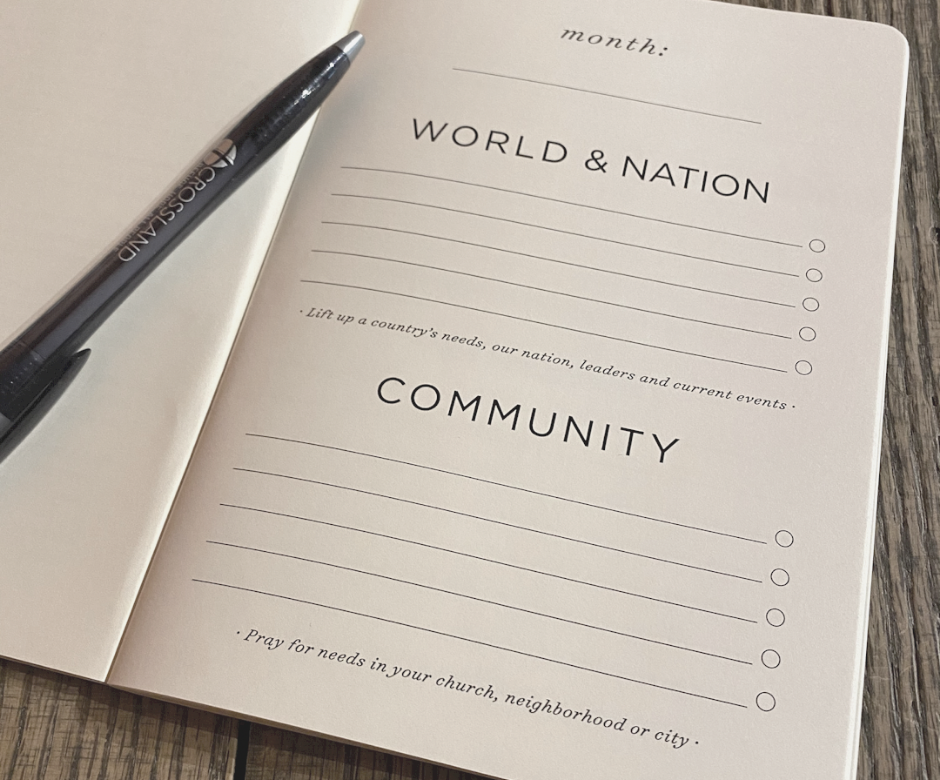 Like most of you, I could not turn away from my television on January 6. In a way I’ve not felt since September 11, 2001, I truly could not believe that what I was watching take place in our nation’s capital was really happening.

The assault on the Capitol building was so difficult to process because this wasn’t an outside enemy attacking us like on September 11. These were our own neighbors. Americans. People we work with and see on a regular basis.

Since that day, I’ve had an uneasy feeling about what could come on January 20 — Inauguration Day. I know I’m not alone in this. I’ve gone to God in prayer plenty of times since that day, and I find myself praying more and more for the safety of our country, our elected officials, and our law enforcement officers as we approach Inauguration Day.

January 6 was a predictable catastrophe for anyone who has paid attention to the rhetoric surrounding the election, particularly the kind being peddled by President Donald Trump, a number of Republican Congressman and Senators, and a large, passionate fan base who believe the election was stolen.

Somewhere down the road we’ve lost our compass that guides us toward what the actual truth is. For most of us it goes like this: I have “my truth,” and you have “your truth.” Rarely do people these days agree on what “the truth” is.

It’s all a product of fear. We fear what we can’t control. We fear change. We fear the unknown. We fear something new or different.

We fear things that we don’t even need to fear.

We live in the best country in the world with the best freedoms granted to its citizens. But somewhere along the way, we’ve perverted our rights and abused systems to manipulate our own personal situations. What’s resulted is that we are living in arguably the most politically volatile time since the 1960s.

I do not want to contribute any more fear than what you might already be feeling, but the potential for more civil unrest this week appears to be a likely threat.

A 20-foot tall fencing with barbed wiring was erected around the perimeter of the Capitol building. National Guard troops from just about every state have been summoned to D.C. for extra support. The city is in a lockdown where no cars can enter or exit the premises.

This should not happen in the United States of America.

As we prepare for Inauguration Day, I ask that you join me in praying for our nation and for peace as we undergo a transition in the leadership of our country:

I come to you in prayer today asking for peace, calm, and safety over our country this week. I pray for the welfare of our departing leadership, President Donald Trump and Vice President Mike Pence, and our incoming leadership, President-Elect Joe Biden and Vice President-Elect Kamala Harris. I pray for our other legislative leaders like Speaker Nancy Pelosi, Majority Leaders Mitch McConnell and Chuck Schumer, and our Supreme Court justices.

But Lord, the threat of violence this week is real. I pray for our military men and women and members of law enforcement who are being called upon to protect our nation from domestic threats this week. I pray that the evil and hate piercing the hearts of so many of our neighbors will be eradicated, and that those planning to commit any violent acts will be sought out and their threats eliminated.

I pray that this country can experience a smooth, peaceful transition of power as it is so accustomed to and that the healing hand of unity graces this entire nation. I pray that I will use my platform to promote unity and, most importantly, the love and forgiveness you’ve given us through your son Jesus Christ.

I pray that our country is filled with the spirit and the message of Matthew 5:9, which says ,“Blessed are the peacemakers, for they shall be called sons of God.”

I pray that the idol so many of us have made out of our political allegiance will be stripped from us and replaced with allegiance to your kingdom. You are far greater than anything or any person we could attach ourselves to on earth.

In closing, as we reflect on Martin Luther King, Jr., Day and everything that represents, we lament the reality that racial differences continue to divide us as a country. I pray that as Christians we rise above it and instead promote a message of love and justice, knowing that all people are made in Your image. I pray that our new leadership will continue to promote a message of unity and healing and that our country will be receptive to it.

Your grace and gift of salvation is unparalleled and we are so grateful that despite who is in charge in the White House, you remain on the throne in Heaven.

As I prayed ahead of Election Day, I pray our country will be united in purpose and not divided by differences.

I pray all of this in Jesus’s name, amen.