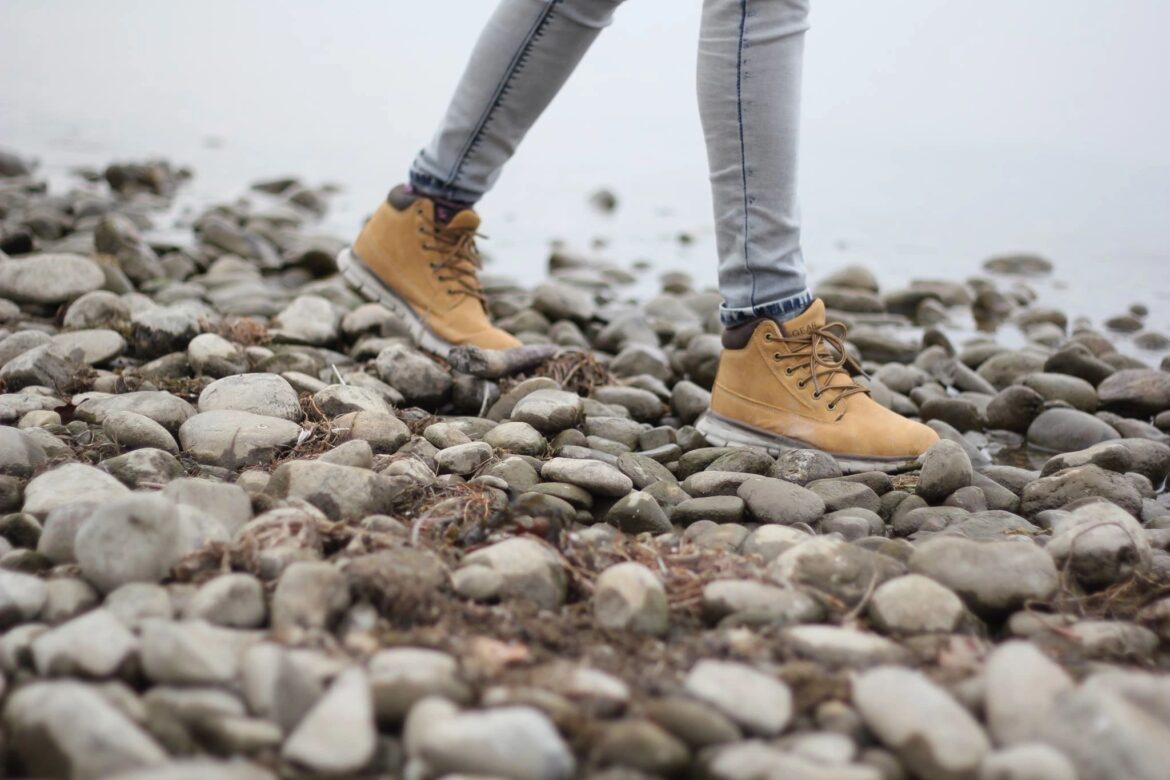 We all know the story of David vs. Goliath — the smaller fighter defeats the strong giant by relying on the power of God.

One of my favorite parts about that story isn’t so much the fact that David won the battle, but rather his decision making that allowed him to do so.

As David prepared for the battle, Saul tells David in 1 Samuel 17:33 that he has no business fighting Goliath, that he can’t possibly win.

“Saul said to David, ‘You are not able to go against this Philistine to fight with him; for you are just a boy, and he has been a warrior from his youth.'”

Saul then clothes David in the same armor that Goliath wore — a bronze helmet, a coat of chainmail, and a sword.

But David quickly realizes that this is not him. He can’t prepare for the biggest battle of his life doing something he’s not used to or being someone he’s not.

Instead, David stayed true to himself and used his speed, agility, and quickness to defeat Goliath with nothing more than some rocks and a slingshot.

What he realized was that dressing up as a mediocre version of the giant he was about to face was never going to be as effective as using the skills God gave him.

We can learn a lot from David here. As humans we’re guilty of trying to fight battles in our lives by being someone or something we’re not. We try to fit in or look like someone else to be accepted into a certain crowd. We either forget who we are or just decide that who we are isn’t good enough.

We forget that God has equipped us perfectly. As Psalm 139:14 reminds us, we are “fearfully and wonderfully made.”

I know it’s not always easy to remember that or even believe that. We see our peers having success that we envy or living lives we wish we could live. We get jealous and rather than rest in contentment, we compare ourselves to them. We then go out and buy clothes to fit in or create a social media presence that makes us appear like someone we’re not.

There’s literally no one else like you in the world. We don’t need you to be someone else, we need you to be you. If not, not only will you rob yourself of the glory God has for you, but we are also robbed. The world doesn’t get to experience the greatness God has given specifically to you and your life. 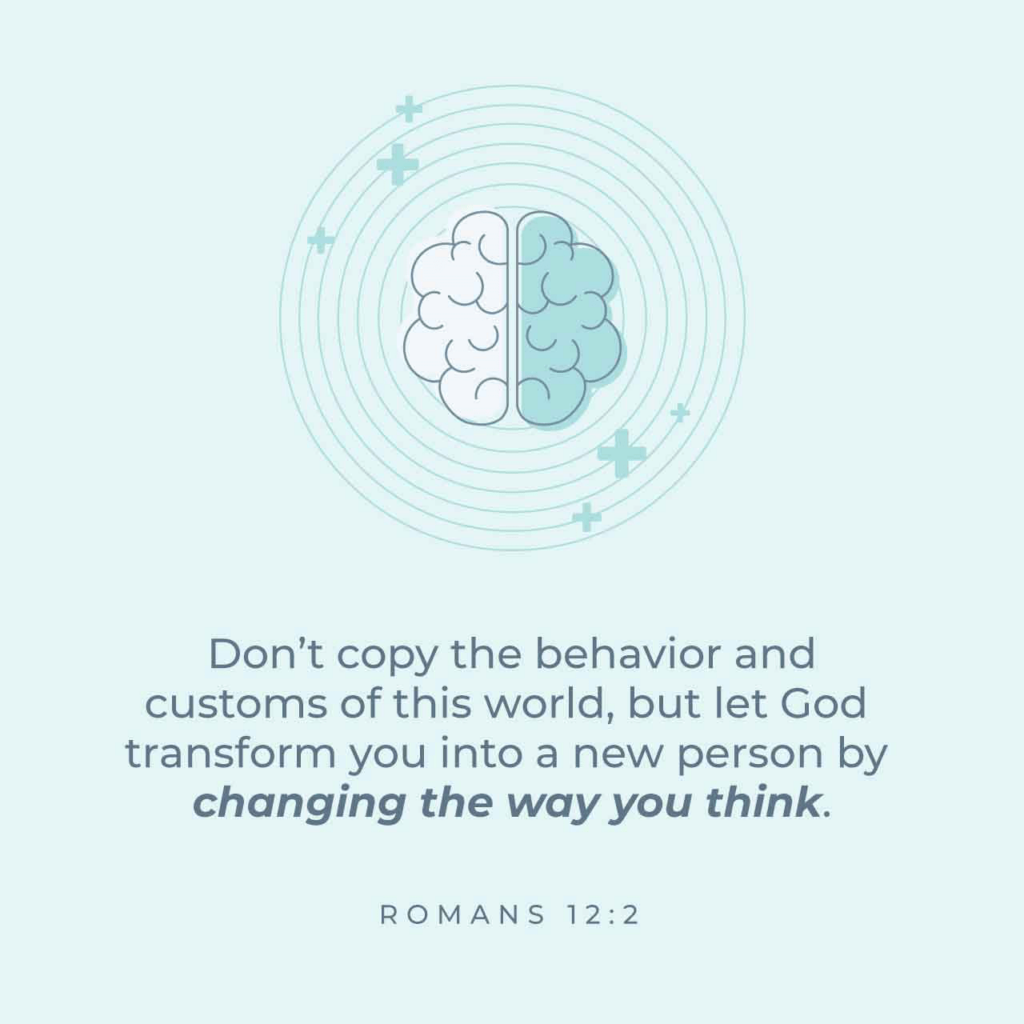