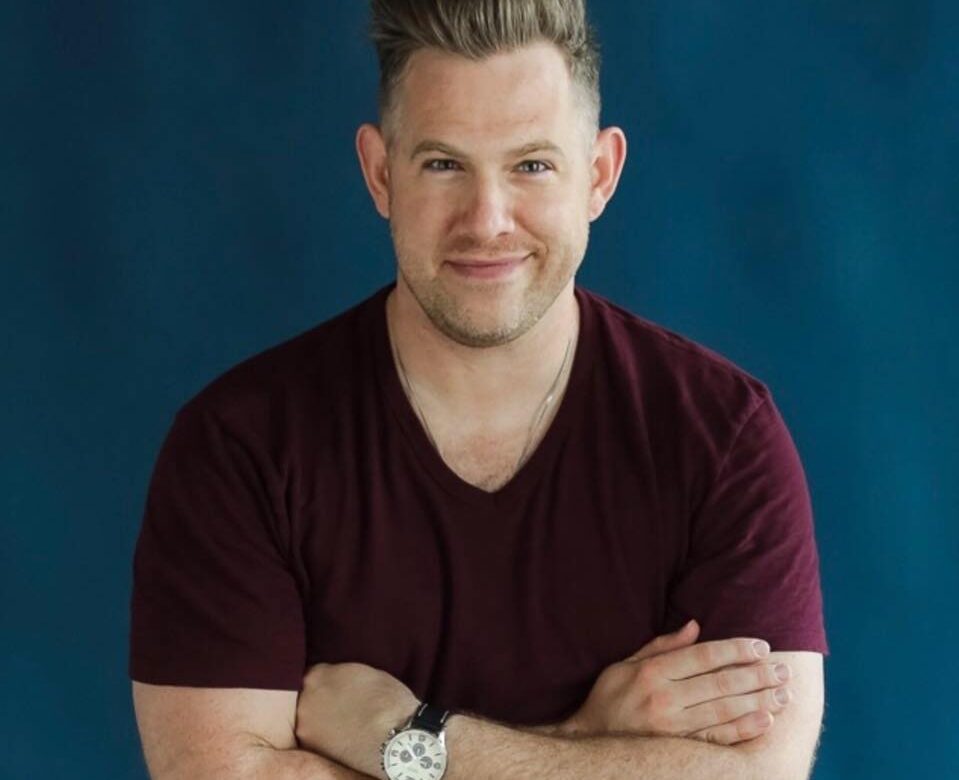 I’ve been a fan of Ryan’s for so long and I’ve been lucky enough to call him a friend for several years, and I was so excited to sit down and talk to him just about life. Ryan is an incredibly talented musician and was in the popular a capella singing group Straight No Chaser.

He left a life of touring and fame to lead a Young Life chapter in his hometown, so he shares his journey of leaving the world of professional entertainment to work in ministry. It’s such a great story of faith that we can all resonate with. He’s hilarious and has so much wisdom and he was an obvious choice as the guest of the first episode.

Ryan just released a new Christmas called Indiana Christmas. If you’re a Hoosier like me, it’s a must listen for the Christmas season. You can stream it on all digital platforms. You can find that and the rest of his music at Ryansongs.com and you can help support him by being a part of his Patreon community.