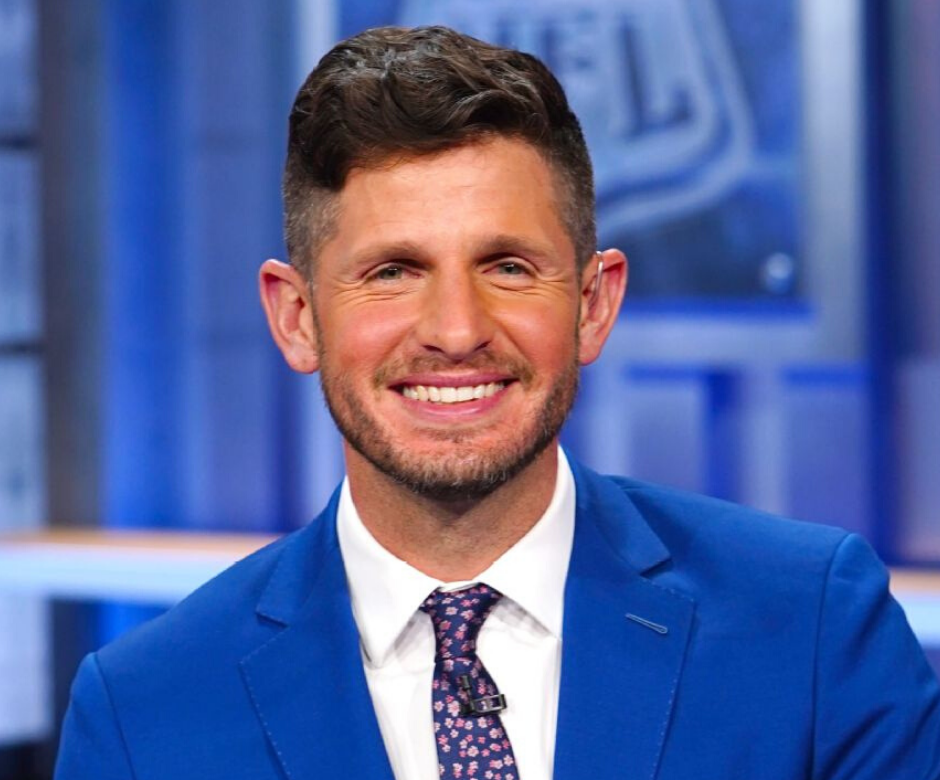 Dan Orlovsky is one of the most liked and most respected football analysts on ESPN. So much that he’s even gotten calls from NFL teams gauging his interest in being an offensive coordinator.

He’s also very open about his faith in Jesus and the path that led him to faith.

After a 13-year career as a quarterback in the NFL, Orlovsky transitioned to the analyst role in 2018. We got to talk about how he decided to give his life to Christ and he talked about the players who played a big role in his decision. He also opened up about his motivations early in his football career — fame, girls, status — and how that changed throughout his career and how it made him a better player and person.

Dan stays pretty busy, appearing on a number of different ESPN shows, but he was kind enough to stop and talk over the phone for about 25 minutes about his life, his career, and his job at ESPN.

Also, you’ll hear me talk about this before and after my conversation with him, but my wife Emily is selling some hand soap and hand creme through Beautycounter that we are going to donate to health care workers who are fighting the battle against COVID-19 on the front lines. All you have to do is make the purchase and tell us who you want it sent to. It’s simple and maybe tangibly small, but it lets these health care heroes know we appreciate their efforts to help us get our lives back to normal.

Head over to her Instagram and her Beautycounter page to learn more about how you can help.

If you need to get in touch with me, give me a follow on Instagram at coleclaybourn or on Twitter @ColeClaybourn. You can also email me at innohurry@coleclaybourn.com.