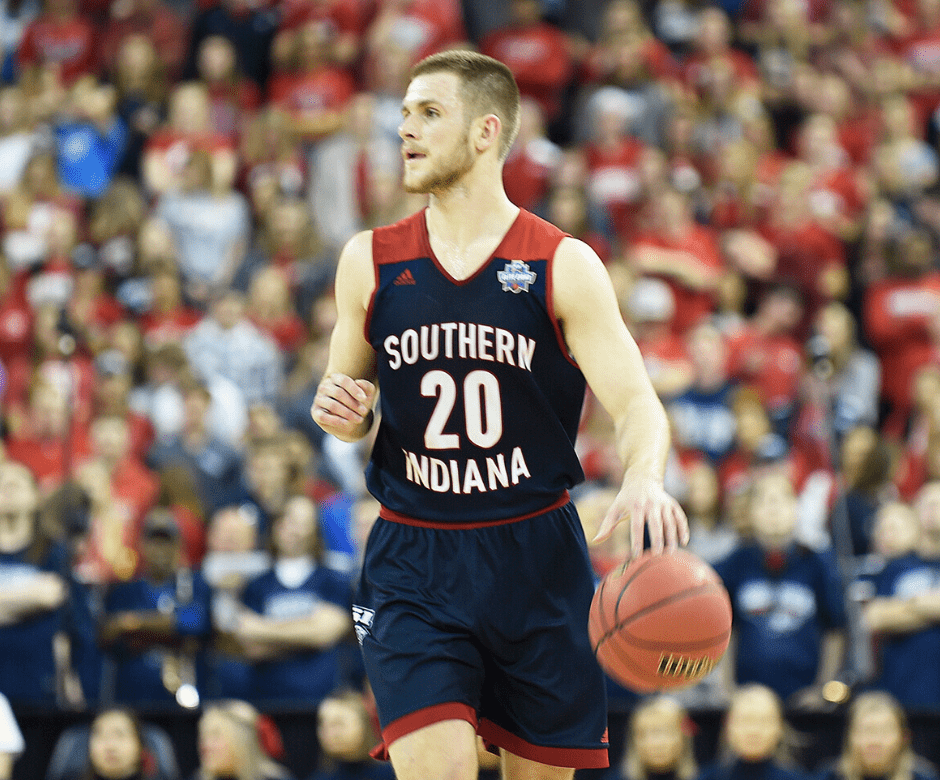 Alex Stein is one of the most successful basketball players in the history of the city of Evansville, Indiana. He was one of the best players on his high school team that went to the State championship his senior year, then he became the all-time leading scorer at the University of Southern Indiana, and is now working his way toward the NBA with the Canton Charge of the G-League.

But, like, every other athlete right now, his season is on hold, which means he had to stop his first season of professional basketball and return home to Evansville while we wait out the COVID-19 pandemic. Perhaps more impressive than his athletic achievements, though, has been his walk with God and his maturation in his faith. Alex talks about how he’s handling his sport being shutdown, finding his identity in Christ rather than basketball, how he’s matured as a man and a Christian since his high school days, and we relived his historic senior years — both in high school in college.

I’ve always been impressed by Alex, but even more so after this conversation.

This episode is also brought to you by my friends at Leroy’s Tavern in Evansville. Since we had a West Side boy on the show, it’s only right that we have a West Side restaurant as a sponsor this week. Leroy’s is a great place for karaoke and it’s a great atmosphere with really good, and the owners are great people. They’re celebrating being open 50 years this year. They’re currently closed due to COVID-19, but when they open back up, you can expect the same great Leroy’s but also with family dining. If you live in Evansville, make sure you support them because they support the community.