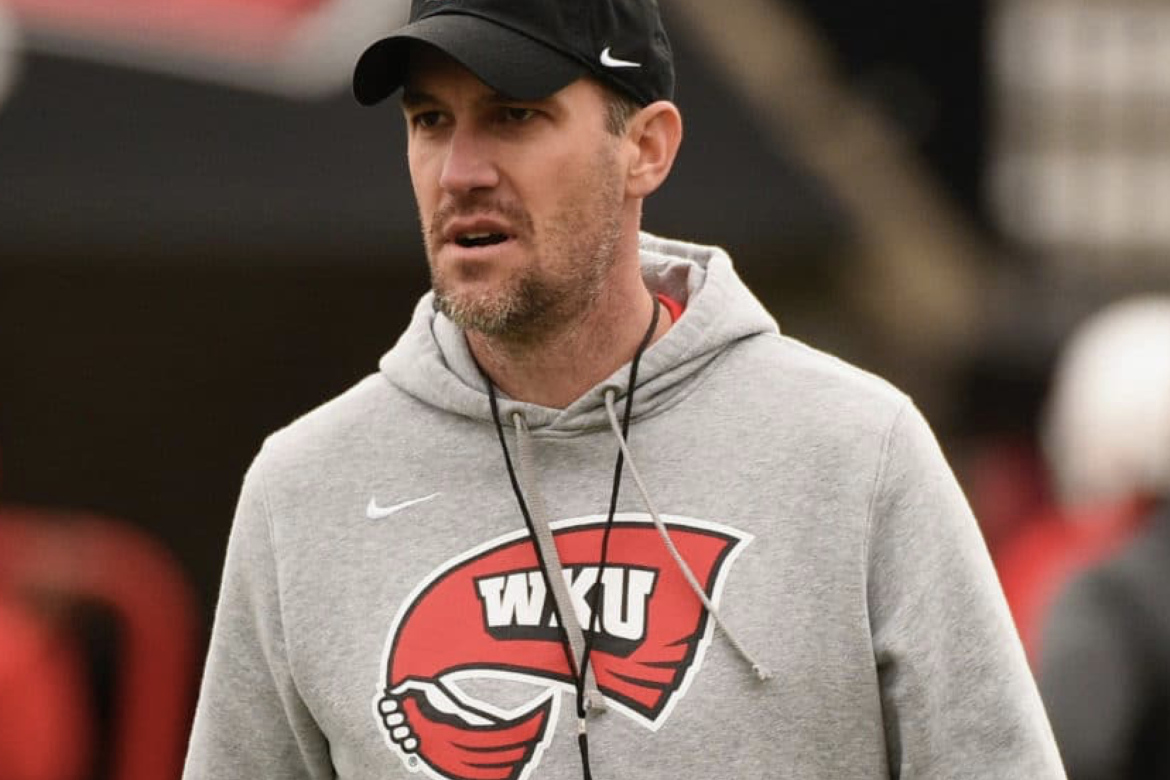 As most of you know, I’m a graduate of Western Kentucky University, and by nature I’m a big Hilltopper sports fan. The last two college football seasons haven’t been the most exciting for WKU fans, but in the offseason the school hired Tyson Helton as its new head coach. Coach Helton comes from a coaching family and guided the Hilltoppers to an 8-4 season in his first season as a head coach, which earned WKU a berth in the Servpro First Responders Bowl vs. Western Michigan on Dec. 30 in Dallas.

Coach Helton, like any football coach, has moved around quite a bit in his coaching career. He started his career in 2000 at the University of Hawaii and worked his way up to eventually be the offensive coordinator and quarterbacks coach for during an unprecedented run of success at WKU in 2014-15. From there he coached with his brother, Clay, at the University of Southern California for two years and last year spent the season as the offensive coordinator and quarterbacks coach at Tennessee. All that moving is hard for an individual, let alone a family.

Coach Helton shared his perspective on coaching and how he balances the pressures and stress of winning and losing while also keeping his priorities of his faith and family at the top. It was a refreshing conversation. He’s the kind of coach that cares just as much about players as people as he does as players. WKU football is in good hands!