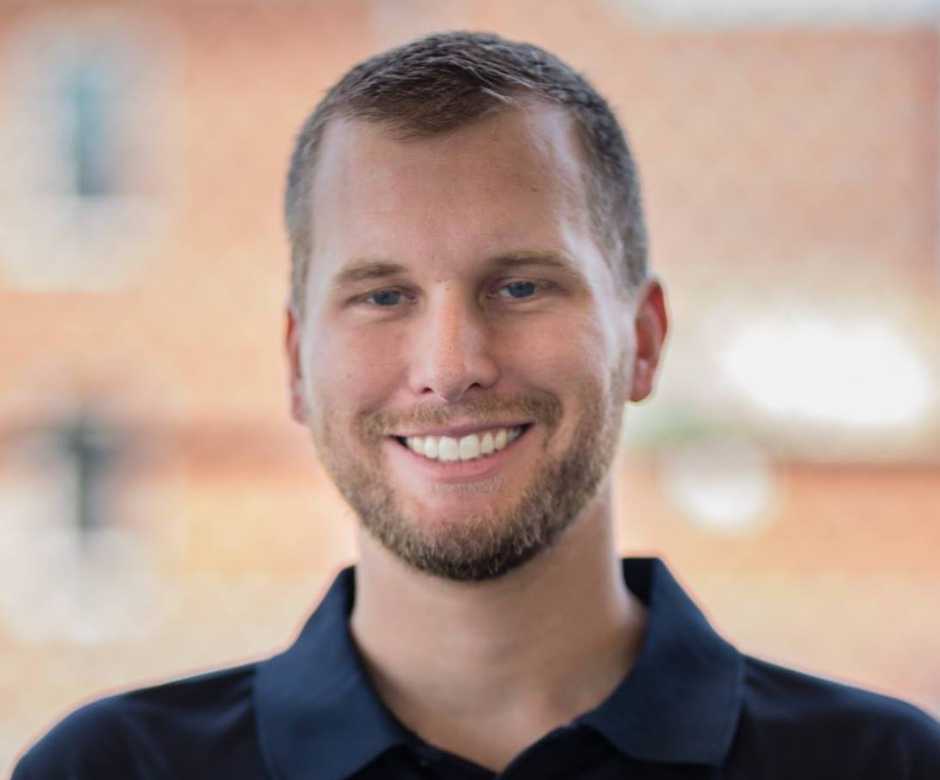 It started with a simple prayer for Leland Wetzel. In July of 2012, he had the idea to make a wooden baseball bat as a gift for his nephew.

It felt much deeper than just a gift, though, and he sensed it. He felt prompted to pray a simple prayer: “Lord, if you want this to be a hobby for me or maybe something even more than a hobby, give me a passion for it.”

It’s blossomed into a full-blown wooden baseball bat company — Xylo Bats — that boasts a few Major Leaguers to its list of customers and is now the official bat of the Miracle League, a baseball league for special needs individuals.

This journey eventually put him in touch with former Minnesota Twins star Joe Mauer, who took a liking to Leland’s bats and gave him his first bit of momentum. He’s got a great story about the first Major League hit one of his bats ever saw, as well.

Like most small businesses, Xylo Bats was significantly impacted by COVID-19, but Leland said he’s still seen God’s provision through it. Christmas is usually one of their busiest times, but this year it’s been down, for obvious reasons. But if you’re looking for a last-minute gift idea for someone, check out their custom bats and other items in their shop: https://www.xylobats.com/online-store

If you have your order in by Dec. 16, they can get it to you by Christmas!