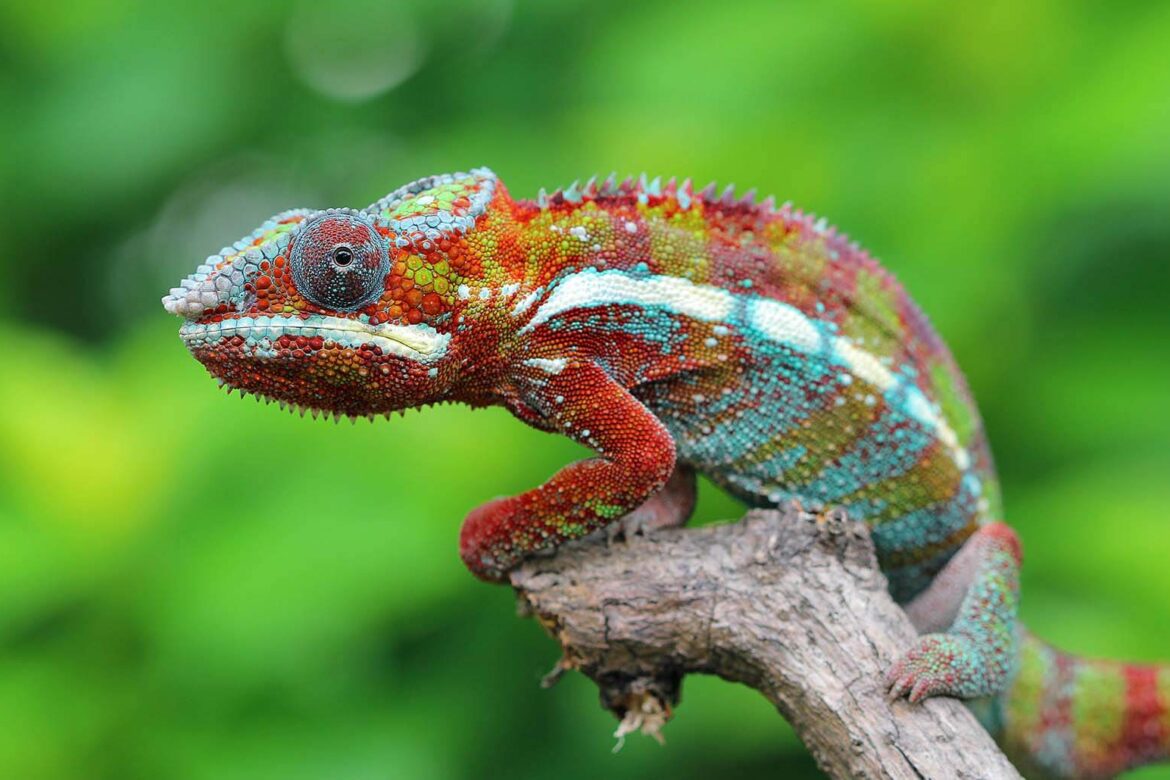 Growing up I was always proud of the fact that I felt like I could fit in with a number of groups. I had a few close friends and a lot of different groups of people I hung out with.

It’s certainly not uncommon to have friends in different groups who have different interests. Some people just make friends with a lot of different people. That was how I was, to some extent, but I was also aware that as a teenager and even into my college years, I struggled to find my identity.

The scientific way of describing this is to say I had (and at times still have) a chameleon personality. Oftentimes I morphed into someone who I thought would fit into a specific group.

Looking back, I realize now that what was happening was much deeper. I not only struggled to find my identity at times, but I was also fearful that who I was wouldn’t be accepted. I feared not being “cool” enough, or funny enough, or entertaining enough.

Similar to the example a few weeks ago about David fighting Goliath, I was trying to mask myself to blend in with my surroundings.

Now, I will say this — I never did fall into the trap that so many others do in their teenage years. I didn’t drink, party, smoke, or fall victim to many of the other cliche temptations. By all accounts, I was a “good” kid. But, partly because I didn’t participate in that stuff, along with a number of other factors, I often acted like other people or presented myself in a way that wasn’t always genuine.

I was putting on all sorts of armor to both protect and disguise myself.

But, whereas before I would find fulfillment and acceptance through groups of friends or other outlets, I rest in the fact that my value is in Christ and the knowledge that he has uniquely crafted me to be the person I am.

Perhaps the best verse to demonstrate this is Psalms 139:14, which says, “I praise you because I am fearfully and wonderfully made; your works are wonderful, I know that full well.”

I’m not trying to be cheesy, but it’s really quite remarkable when you think about it. We are inherently so hard on ourselves. We constantly critique ourselves — our weight, our body shape, our blemishes. We see someone else who we desire to look like and immediately lament not being able to look like them.

Every single person has things they’re insecure about. The person you wish you could be wishes they could be someone else.

But here’s the truth: None of us need to be anyone other than who God made us to be. Rather than being a chameleon that can shape shift into its surroundings, be yourself. Put down the armor.