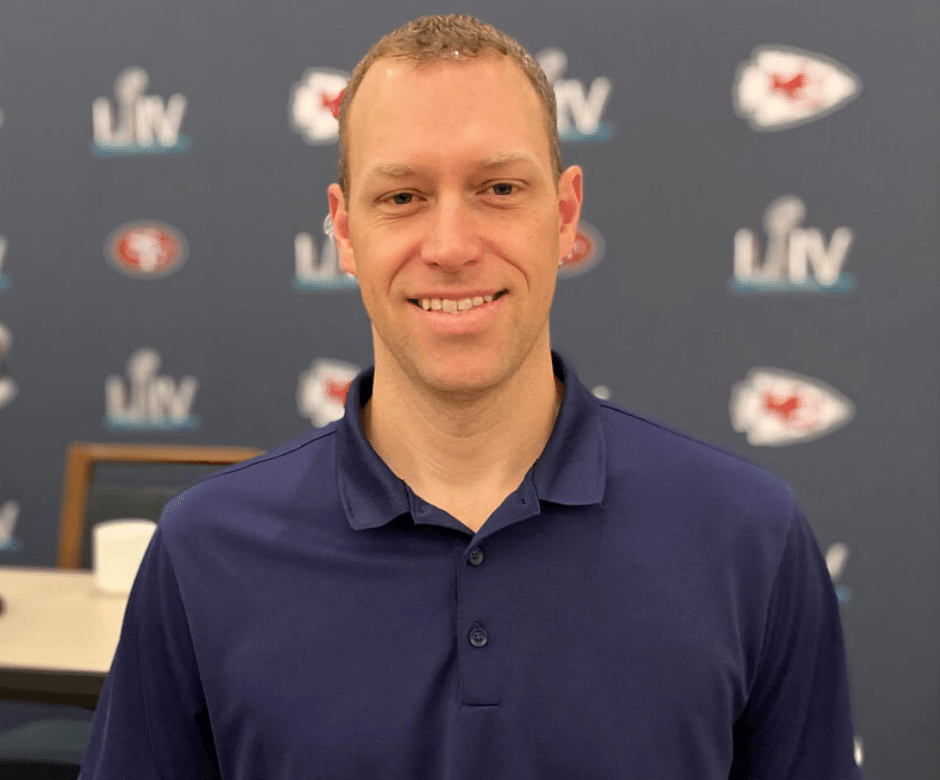 Losing one child at birth is hard enough. Jon Ackerman and his wife, Shannon, have lost two, with a third being lost to a miscarriage.

Needless to say, there have been plenty of times when Jon could’ve walked away from God and many people in the world wouldn’t have blamed him. But that’s why his story is so good, because he doesn’t approach his heartache that way. Instead, he runs toward God.

After having a healthy baby girl, the Ackermans became pregnant again nearly a year and a half later. But the 13-week ultrasound revealed a condition in the womb that led the doctor to relay some difficult news. They were told, “Your baby is incompatible with life.” They met their son in March 16, but he took only a few breaths before he went to be with the Lord.

They became pregnant again soon thereafter, but were given the same diagnosis at the 13-week ultrasound. They met their second son in January 2017.

Jon and Shannon welcome a healthy child into the world in May 2018, through the help of in vitro fertilization (IVF). However, when they tried IVF a second time, the baby girl was lost due to a miscarriage in July 2019.

In this episode, Ackerman talks about working in sports ministry, giving his life to the Lord, and how he and his wife clung to God and their faith during their pregnancy trials.